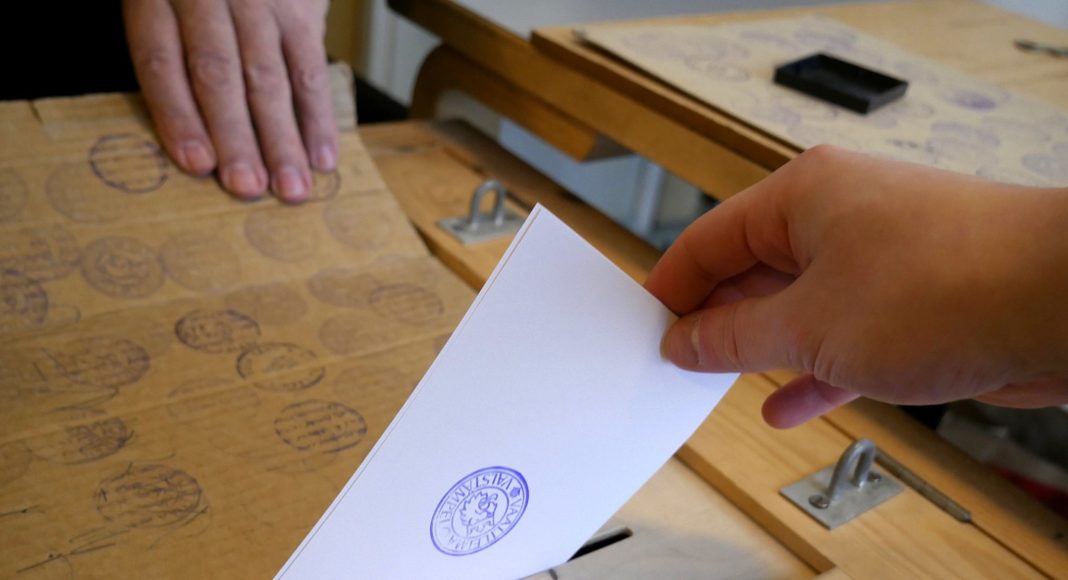 In the United States, Virginia lawmakers are looking to study the use of blockchain technology to protect voter records and election results.

According to the bill, blockchain technology has the potential to have a profound impact in any area that requires recorded transactions, such as government recordkeeping, or voting.

Not the first time that blockchain-based voting was proposed

Andrew Yang has blockchain-based voting as one of his policies.