NullFUD
Cryptocurrency Adoption Ripple Invests up to $50 Million in MoneyGram

Ripple Invests up to $50 Million in MoneyGram 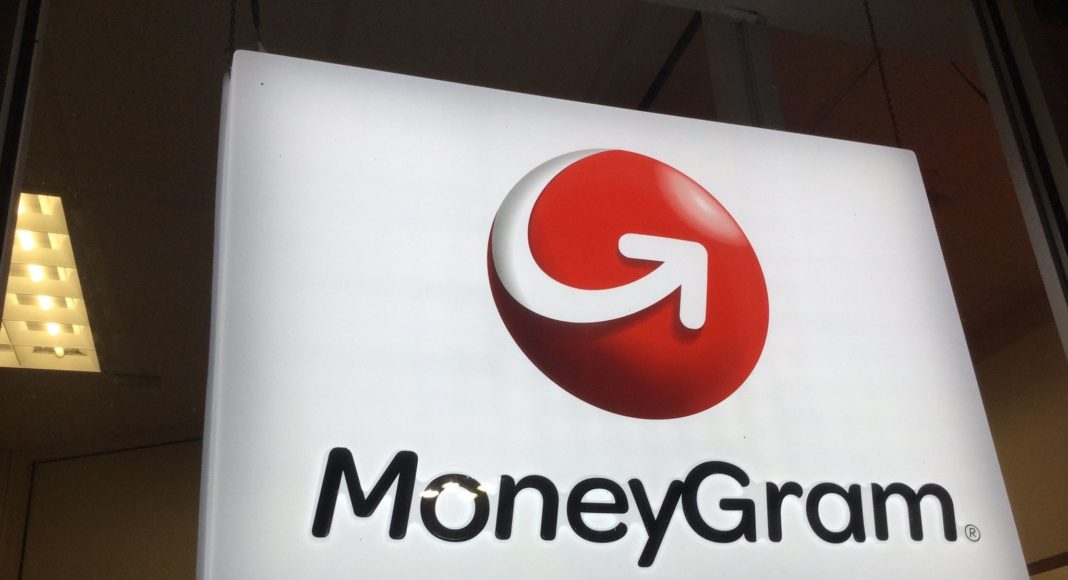 Ripple buys a $50 million stake in MoneyGram, one of the largest money transfer companies in the world.

The stock rocketed up to over 150% after trading hours.

Through this partnership, which is going to have an initial term of two years, Ripple will become Moneygram’s key partner for foreign exchange settlements and cross-border payments, using digital assets.

Ripple’s CEO, Brad Garlinghouse appeared on Brainstorm Finance 2019, just two days after the deal, confirming the partnership, plus he addressed other topics like the G20 meeting on Japan, and how Facebook’s Libra can impact the overall market, plus companies, like Western Union.

You can watch the full interview below.

FUD is an acronym for Fear, Uncertainty, and Doubt.