Bitcoin Hashrate Has Doubled Since Late 2018 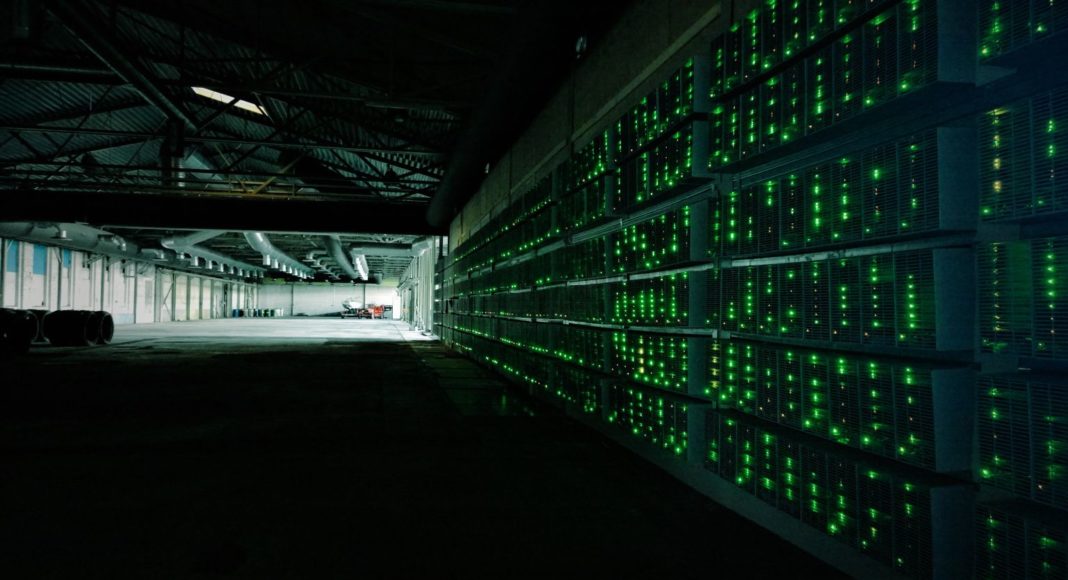 Bitcoin hash rate has doubled since late 2018, currently standing at 64 million TH/s, up from the lows of 32 million, since last December.

The hash rate has also crossed the 2017 highs, which means that the Bitcoin blockchain is stronger than ever before.

In the past, hash rate growth and price growth were correlated, and it looks like this trend may continue in the future too.

Bitcoin is up over 200% since the hash rate started to rise again.

People have been criticizing Bitcoin for Toxic Pollution and Environmental Disasters thanks to its Proof of Work algorithm; however, most of this criticism is based on thin air.

Research suggests that at least 77.6% of Bitcoin mining is done using renewable energy.

Bitcoin mining image via Marko Ahtisaari. Licensed under CC BY 2.0.