Binance Got Hacked: $40 Million Worth of BTC Stolen 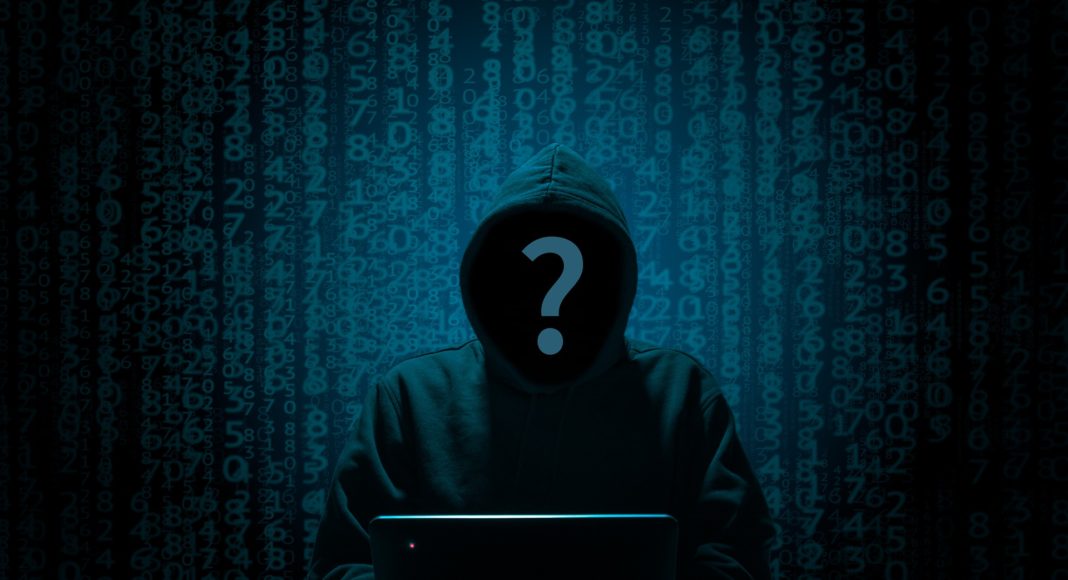 Binance, the biggest altcoin exchange had a “large scale security breach” yesterday evening. The hackers were able to steal a bit over 7000 Bitcoins, worth about $40 million at the time of the transaction.

Later on, Binance CEO Changpeng Zhao (CZ) announced that they will be able to cover the damage caused by the hack using their SAFU Fund, and user funds won’t be affected. However, the hacker(s) also obtained a large number of 2FA Codes, API Keys, and possibly other info.

It is unclear if Passwords and KYC documents were leaked or not, but if you use the same password somewhere else, it is highly recommended to change them. The API Keys got removed already, so users will need to create new ones.

As if this was not a big enough hit for Binance already, they were discussing the possibility of rolling back the Bitcoin blockchain, which to no one’s surprise, got poorly received by the community, including tweets like these:

Some people think that Binance did more harm to itself than the hackers themselves.

After talking with big names like Jihan Wu, they educated CZ that a rollback, or as they like to call it, a re-org would damage the credibility of BTC, and it would cause a split between the communities.

Later on, he said that it was only an idea brought up by someone else, and he didn’t even know if it’s possible or not.

During the AMA after the hack, he also said that in the future, Binance will offer margin trading, as well as developing their own stablecoin, so it looks like they will just carry on as before.

Deposits and Withdrawals will be suspended for a week while they conduct a thorough security review.

Trading will remain live for that period.

Binance has launched XRP Futures with up to 75x leverage on its futures platform.
Read more
Exchanges

BitMEX had a series of security/privacy issues today. A few hours ago they leaked thousands of user emails, and now their Twitter is hacked too.
Read more
Stablecoins

Binance Is Launching Its Own Stablecoin

Binance, the biggest cryptocurrency exchange in the world, is launching its own dollar-backed stablecoin, together with Paxos.
Read more 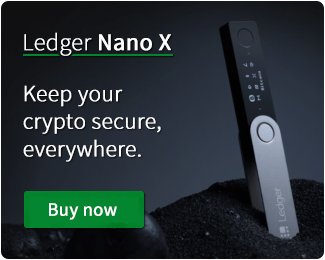