Walmart Is Growing Its Robotic Workforce 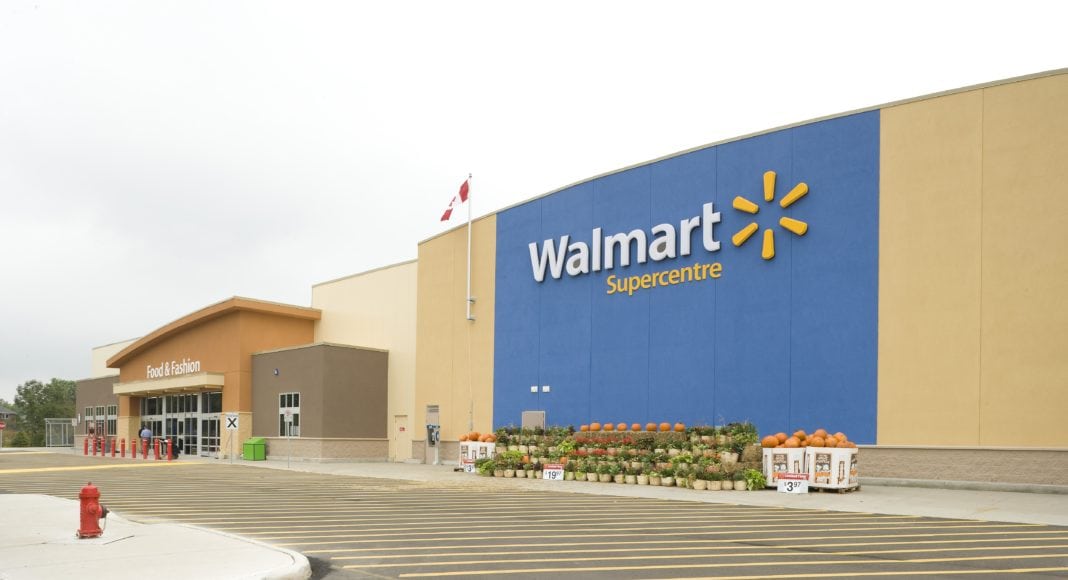 Walmart Inc. is adding shelf-scanning robots to 650 additional stores by the end of summer, bringing the total number of stores that utilize them to an exact 1000.

The robots are six feet tall and have 15 cameras each. They will roam aisles and alert employees via handheld devices if anything is out of stock.

Walmart wants to gain credibility as a technology innovator, as well as improve store performance as they battle with Amazon.com Inc.

The company has stated that scanners can reduce previous two-week long tasks into a twice-a-day routine.